Muskie Fishing Guide: The Best Fishing Lures to Use 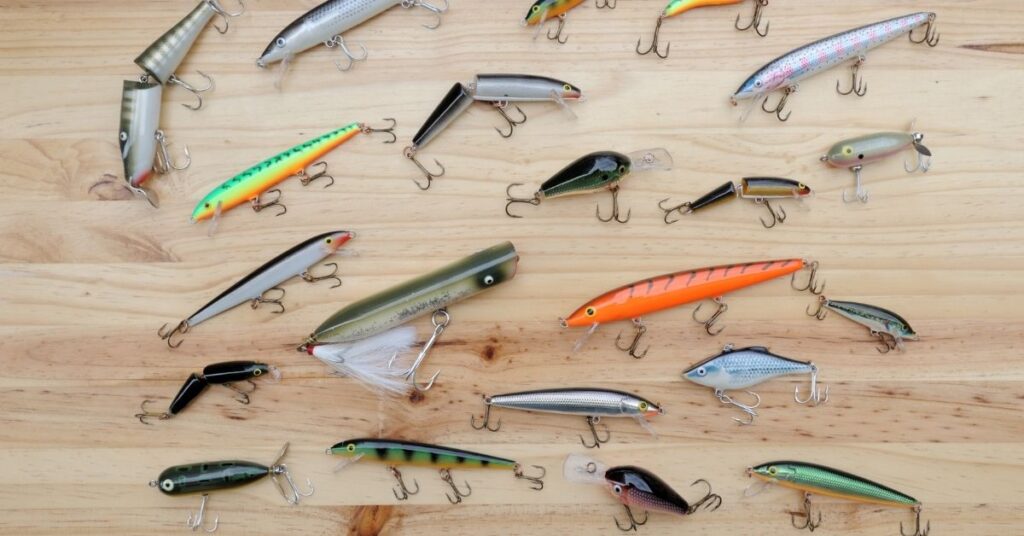 Muskies are rambunctious, aggressive fish. As a result, they are ferocious and a lot of fun to catch. However, you won’t catch many unless you have a great lure to entice them. Catching Muskies is one of the industry’s fastest-growing sports. As a result, the market has become oversaturated with various baits and gimmicks. The […] 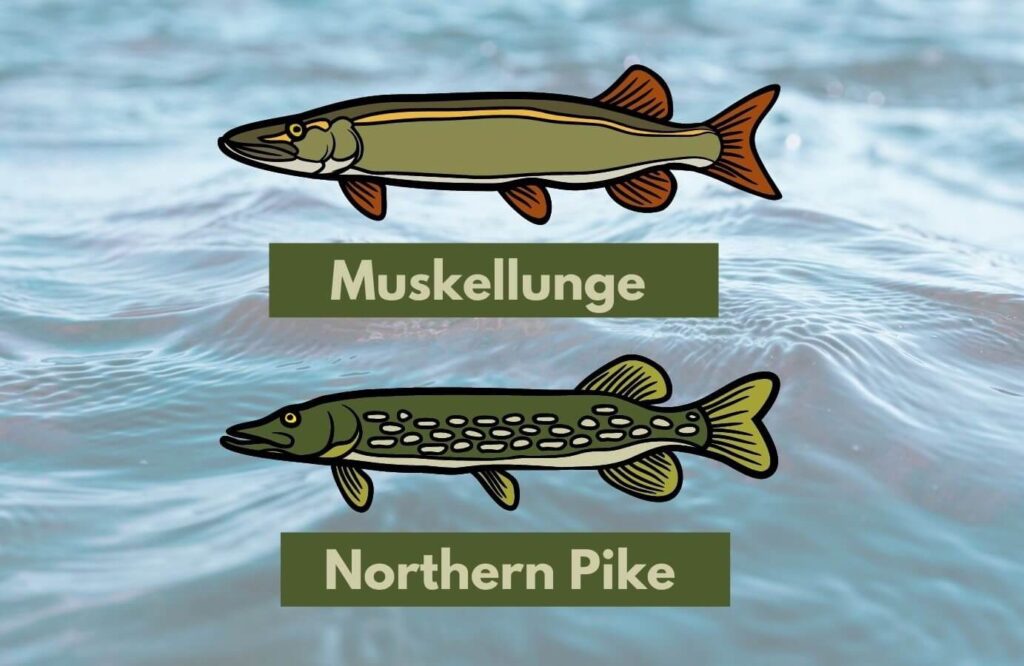 Northern Pike and Muskellunge are two of North America’s preferred freshwater game fish. These huge, ruthless species are just as quick and mean as their smooth torpedo-molded bodies suggest. Known as “water wolves” and “the fish of a thousand throws” individually, Pike and Muskie are two fish that completely don’t come discreetly. In this article, […]